Video attached. When I edit a long card, the header disappears and I can’t get it back.

iOS: wrong page layout after switching from portrait to landscape orientation and back
rawkode June 25, 2020, 10:21pm #2 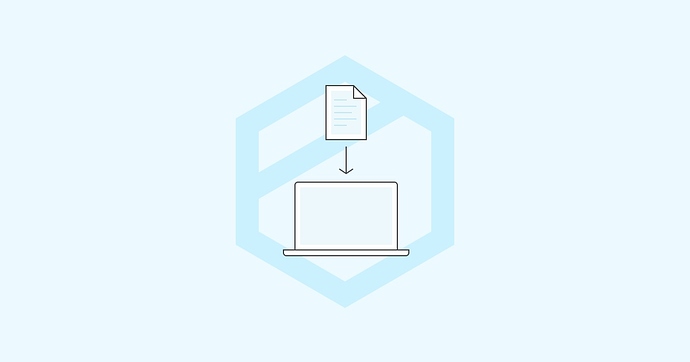 Can confirm this issue. It was initially reported on Android, but I’m experienced it on iOS as well (iPadOS 14, Safari): when trying to open a card the header often disappears (one should reload the web-app to get it back). This may have something to do with the length of the card, as this happens more often with the lengthy cards and in landscape orientation.
Here are my videos:

Will look into this. In the meantime, try adding ‘Supernotes’ as an app to your home screen. This should hopefully prevent the header from disappearing as the viewport is a fixed height.

I investigated this further. It is exactly the same issue, as described here. You can hide/unhide the tabs- and addressbar in iOS/iPadOS. And from time to time when changing orientation and opening card SN starts to think, that tab/address bar is already removed (when it’s not). Here is the new video.

I’ve encountered a similar issue, but as far as I can tell, some padding is added at the bottom of the screen that pushes the content up. This makes the top navigation disappear.
This happens on Android in Chrome and in the ‘homescreen’ version, which is of course Chrome as well

Hope this helps to find a solution.